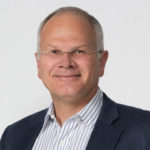 Jim Love joined Wellpartner as President in December 2011 and was named Chief Executive Officer in April 2012. Prior to joining Wellpartner, Mr. Love had significant healthcare experience in both operations and investment banking. He spent the early part of his career in the investment banking division of Merrill Lynch & Company where he led the healthcare group and provided both strategic and financing advice to a wide range of companies including Johnson & Johnson, Hospital Corporation of America, Medco, and Biogen Idec. Mr. Love left Merrill Lynch to serve as Executive Vice President of Synetic Inc. (and its successor company Medical Manager, Inc.) a publicaly traded healthcare information technology company, where he was responsible for all finance and administrative functions. During his tenure at Synetic, Mr. Love led the efforts to raise both debt and equity capital, acquire several business, and ultimately merge the company with WebMD. After the merger with WebMD, Mr. Love returned to the investment banking business, at the Bank of Montreal, where he rebuilt the firm’s commercial and investment banking healthcare effort, and at Madison Williams and Company, where he was a senior investment banker. 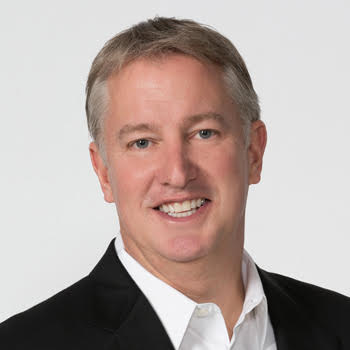 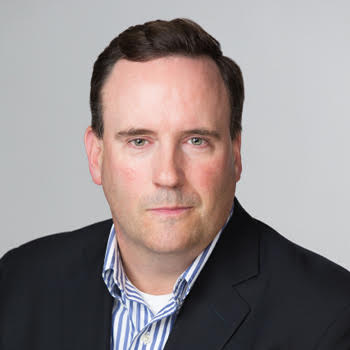 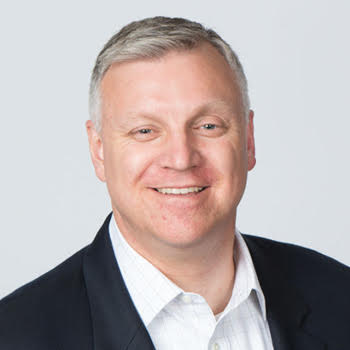